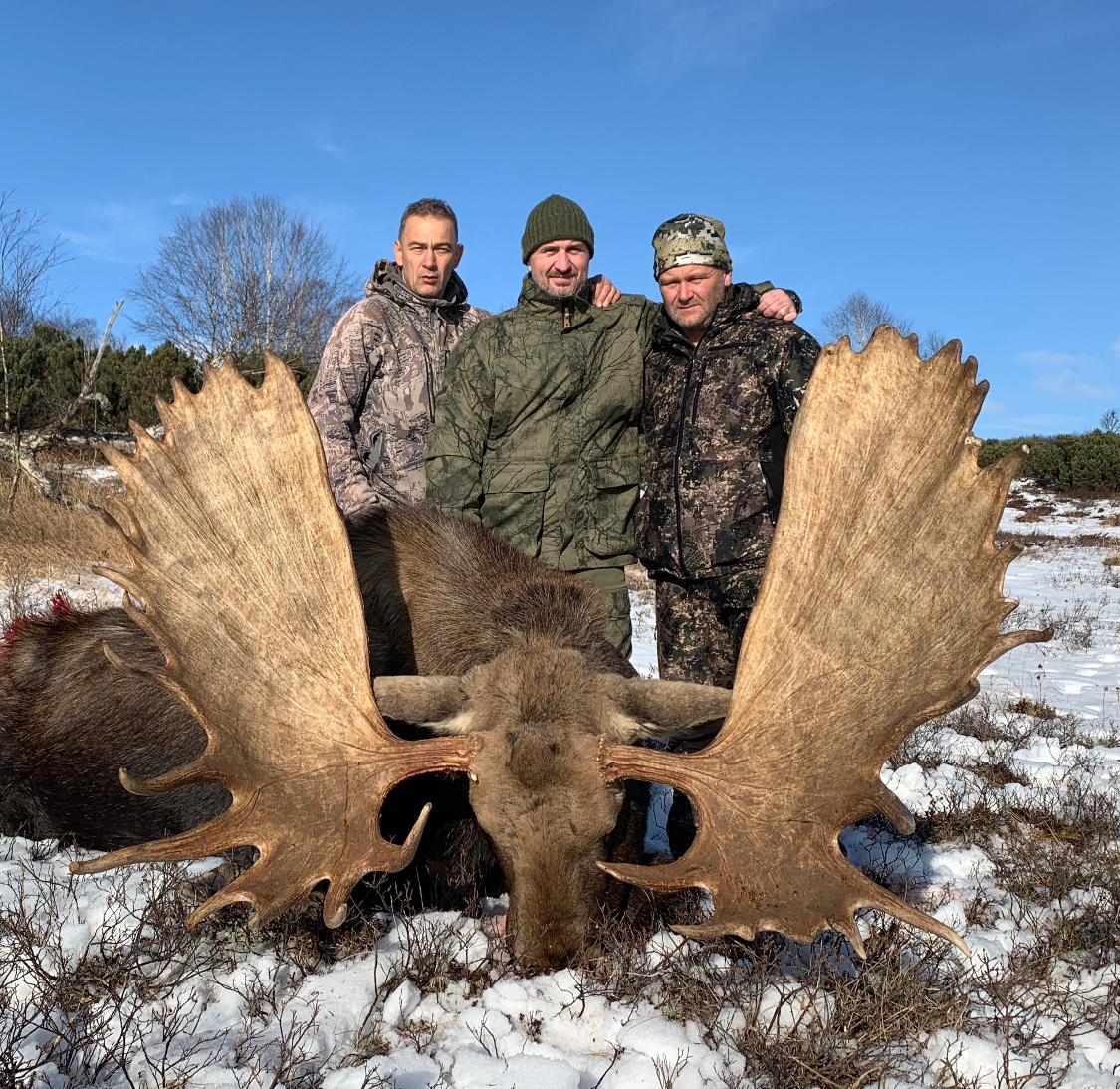 The East Asian moose populations confine themselves mostly to the territory of Russia, with much smaller populations in Mongolia and Northeastern China. Moose populations are relatively stable in Siberia and increasing on the Kamchatka Peninsula. In 1978, the Regional Hunting Department transported 45 young moose to the center of Kamchatka. These moose were brought from Chukotka, home to the largest moose on the planet. Kamchatka now regularly is responsible for the largest trophy moose shot around the world each season. As it is a fertile environment for moose, with a milder climate, less snow, and an abundance of food, moose quickly bred and settled along the valley of the Kamchatka River and many surrounding regions. The population in the past 20 years has continued to multiply, making this the epicentre for moose hunters hoping to return with a spectacular trophy. 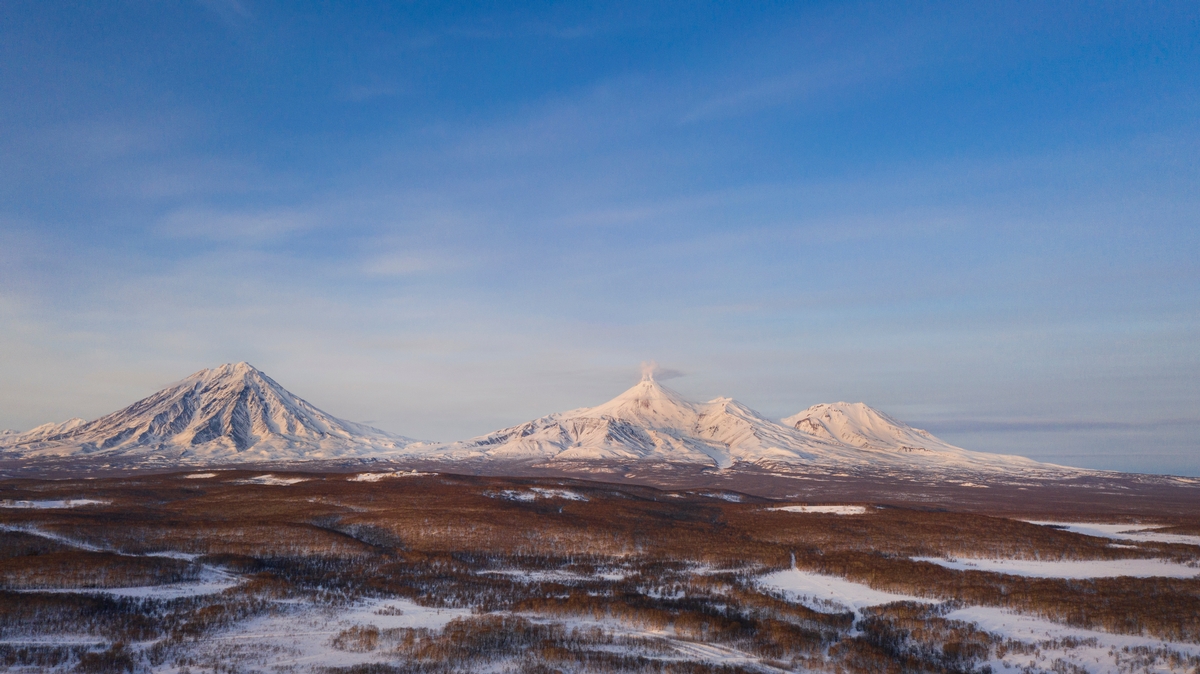 About the Kamchatka Peninsula

The vast willow infested swamps that the hunting territory is composed of lays in the heart of the Kamchatka Peninsula. The Kamchatka Peninsula is a 1,250 kilometres (780 mi) long peninsula in the far East of Russia, with an area of about 104,000 mi2. This is considered a Mecca for hunters looking to harvest a  giant bull moose, with bull’s antlers commonly stretching the tape over 60" and occasionally over 70". 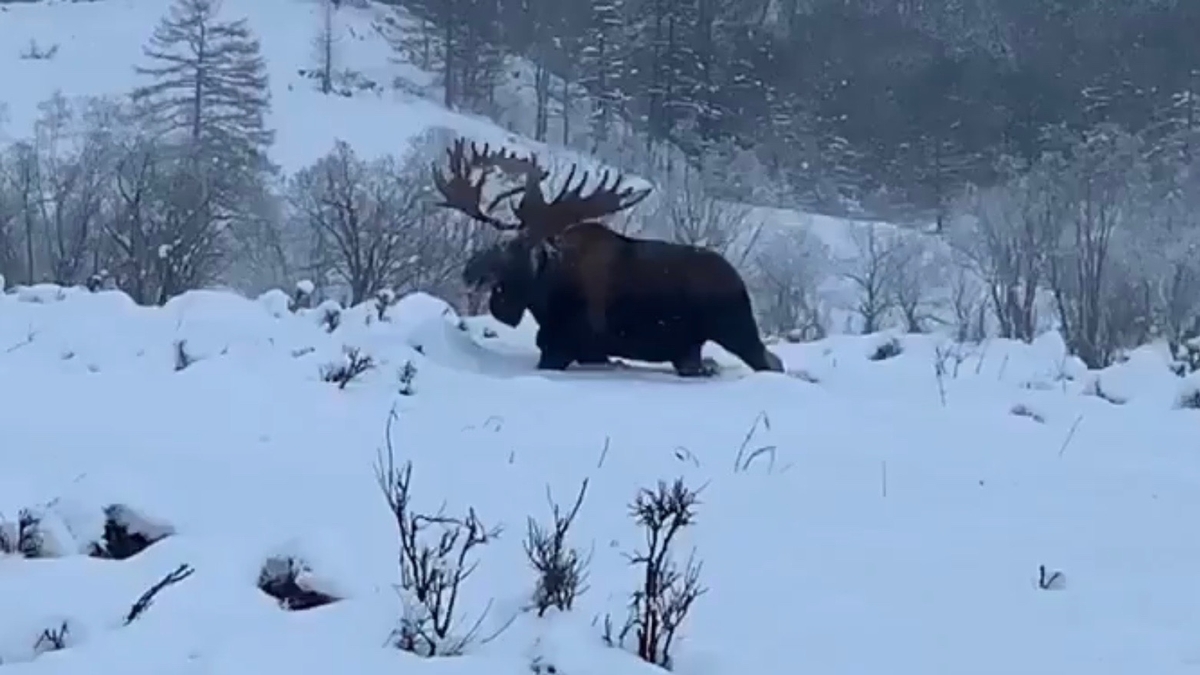 All of our hunting in Kamchatka is done one of two ways, either snowmobile or by using a helicopter to travel throughout the area. Depending on the current conditions we determine which method is better suited shortly before your hunt. We like to do the majority of our hunts beginning in fall through December when the leaves have left the trees and the snow covered ground make these giant bulls stand out. Hunters can expect to hunt all day trying to locate a mature bull, once spotted we try to make a stalk and or push the bull in a driven style hunt. 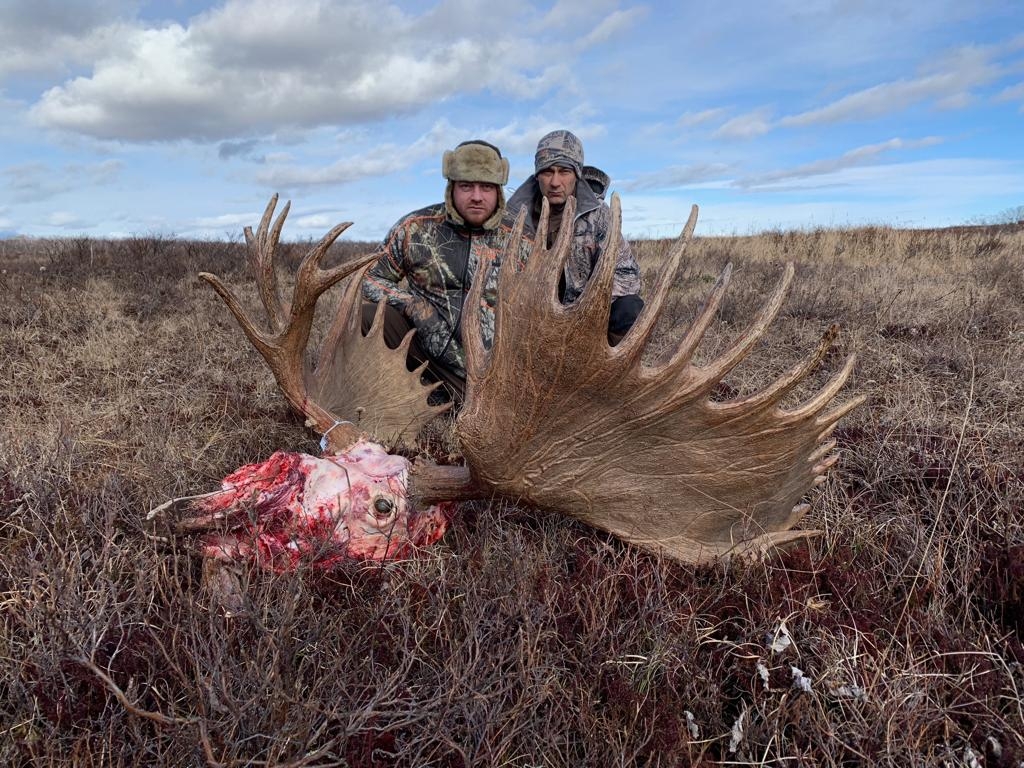 The Moose of the Kamchatka Peninsula are of the largest Moose specie found anywhere in the world. Typically larger than the Alaska/Yukon species found in North America. A hunter can expect a shot opportunity at a mature bull in the 7 days of hunting. Our typical mature bull will have antlers varying from 58-65” inches in width with the occasional 70” bull harvested.

When travelling here your destination is Petropovlovsk-Kamchatsky. All clients will be picked up directly from the airport in Petropavlovsk by a member of our staff and depart for camp directly from the airport. Depending on road conditions you can expect a 2-4 hour drive to camp. We handle all paperwork you’ll need to bring a firearm and provide you with additional paperwork needed to obtain a visitor visa. We highly recommend using a service like VisaHQ to complete the application. 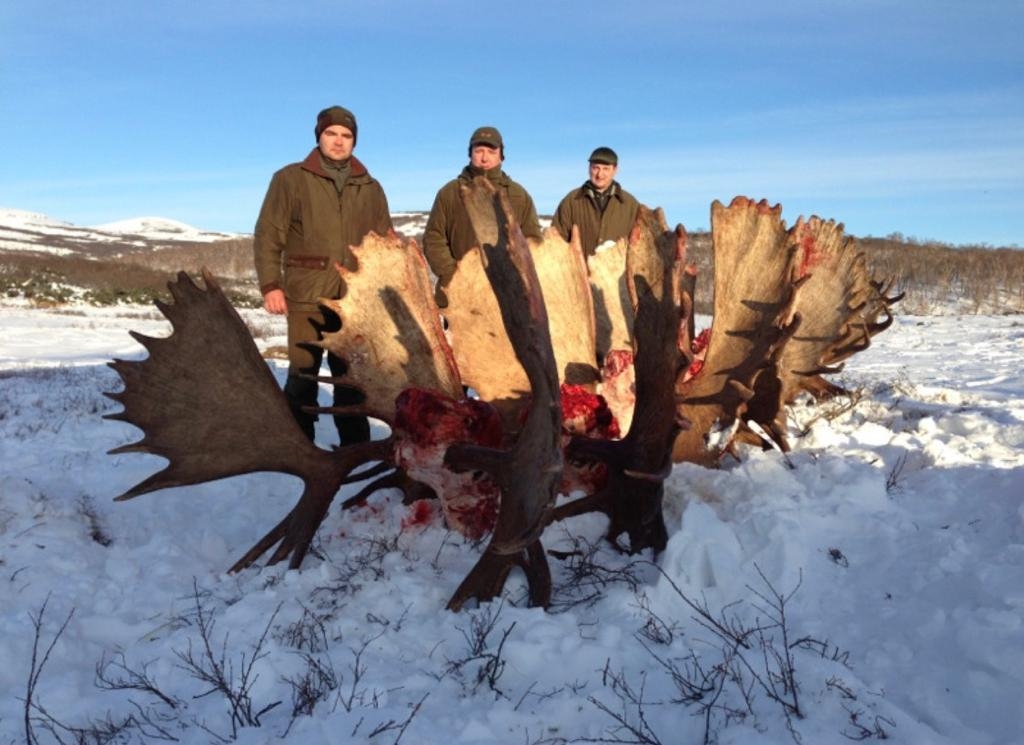 Our Kamchatka Moose hunts are 7 full hunting days, clients can expect 2-3 days travel on each end of your trip.